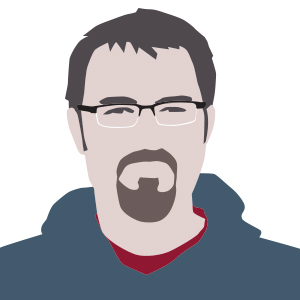 For decades John Parsons could be found either among crowds thrilling to the underground hip-hop scene or teaching suburban children long division. ComesWithMp3s is John’s concept, his calling, his ever-expanding baby. A man best described as a cross between Jesus, Archimedes and Andrew Lloyd Webber, John is proficient with a variety of instruments, has played in numerous bands and is happiest working with wood. When he isn’t running the ComesWithMP3s Empire, playing with Lazarus Clamp or inspiring mathematicians of the future, John is working on a musical about writing a musical.