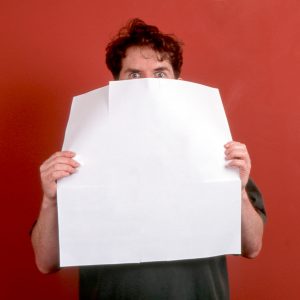 John Bloor is a designer, photographer and cat wrangler. For much of the year he is based in his house doing clever pictures on a computer. He is responsible for many of the technical innovations and online features of the ComesWithMP3s empire and remains a tireless promoter of the show across social media. His unique and wide-ranging musical taste renders him the least conventional and most eclectic of all the CWMP3 presenters. Not content to draw from his existing collection, he thrives on discovering new music, mixing the incredibly obscure and borderline unlistenable with invigorating indie/post-rock or cutting edge electronica.